A Tale of Two Pension Funds 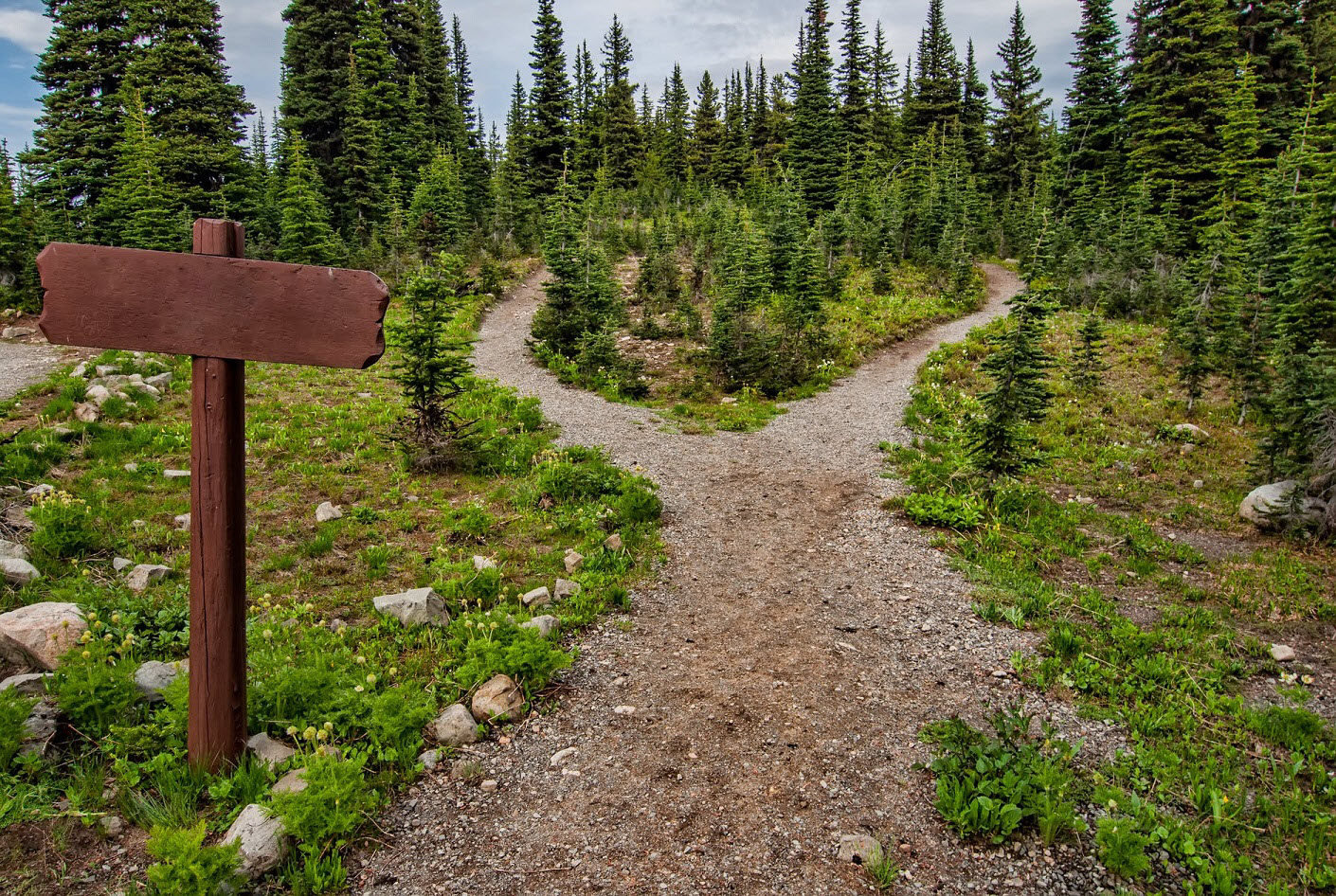 A crisis may not be welcome, but it can be valuable. When the world is spinning gloriously without interruption, complacency can emerge. That’s when bad habits start. Forgetting the lessons of the past. A little bit of hubris that outcomes were determined by skill, not luck. Believing that things work differently now.

For investing, it’s a reminder why you stay within the lanes. Swim between the flags. Ski on-piste. Colour within the lines. Have some rules that apply no matter the conditions. COVID-19 came out of the blue. Those who’d made assumptions based on the recent past becoming the near future got caught with their pants around their ankles. One such casualty was Alberta Investment Management Corp, better known as AIMCo.

AIMCo is a provincial pension manager in Canada. It oversees the retirement money for Alberta’s province’s public workforce, along with other government funds. While the recent sell off hit most investors holding liquid risk assets, AIMCo was also running a derivative strategy that blew up.

The Alberta Investment Management Corp. — which manages pension assets, sovereign wealth, and other public money — lost billions of dollars on wrong-way volatility trades when markets crashed earlier this year, and then shut down the strategies, according to informed sources.

The losses were said to be between $3-4 billion. The fact the information was leaked to a trade publication suggests the loss caused some chaos within the walls of the fund. To be clear, this isn’t a strategy where an asset has declined in value and you wait for the market to recover. That money is gone. This is on top of equity price declines and write downs they may need to make on hard assets like infrastructure they may own. Some anonymous sources then confirmed to the wider media of the loss and the strategy would be shut down, and:

The sources said that AIMCo now acknowledges its executives were not fully aware of the risks they were taking.

What exactly was the strategy? Derivatives can be a little complex to explain. They’re like bets on movements of underlying assets or instruments. In AIMCo’s case it appears someone placed a trade on the expectation of low volatility. 2019 was one of the lowest volatility years on record. Imagine assuming that could continue! Of course, COVID-19 happened, and volatility hit a near all-time high. Which is generally how these strategies fail. A big or unexpected event causes astronomical losses.

In AIMCo’s case, this wasn’t a new strategy that somehow went awry on them specifically. A US based hedge fund, LJM Partners, blew themselves up doing the exact same low volatility trade in 2018. When there’s little going on in the markets, the funds collect a nice ongoing premium. When all hell breaks loose in the markets, the fund needs to pay up big time. Maybe AIMCo thought they were smarter than LJM Partners?

Which is the whole problem. If you visit AIMCo’s website, like most funds, they’ll state their investment strategy or philosophy. AIMCo are heavy on the idea they’re smarter and can outfox markets. That they can add value beyond what’s achievable through sticking to a few simple principles.

The home of gambling in the US has taken a very different approach to managing their state public pension fund. From the Wall Street Journal in 2016 (paywall).

Steve Edmundson has no co-workers, rarely takes meetings and often eats leftovers at his desk. With that dynamic workday, the investment chief for the Nevada Public Employees’ Retirement System is out-earning pension funds that have hundreds on staff.

His daily trading strategy: Do as little as possible, usually nothing.

When Mr. Edmundson joined the Nevada plan in 2005 as an analyst, roughly 60% of its stocks were in indexes. He turned it even more passive after becoming chief investment officer in 2012. He fired 10 external managers, and, by 2015, all of its stock and bondholdings were in passively managed funds.

How do AIMCo and Nevada PERS measure up on returns? Unfortunately, we can’t run a like for like comparison because these funds report publicly on an annual basis and their reporting periods don’t line up. AIMCo reports end of December and Nevada PERS reports end of June. But the numbers go like this, for the decade ending December 2019 AIMCo returned 8.5% per annum. For the decade ending June 2019, Nevada PERS fund returned 9.9% per annum.

What you can gauge is Nevada PERS generates similar returns to AIMCo (possibly better). They’re both state or provincial pension funds and they both have the same remit – provide for the retirements of public employees. Nevada does it with a lot less ‘sophistication’ and by spending a lot less money on management fees. This is their exact strategy.

Focus on the long term