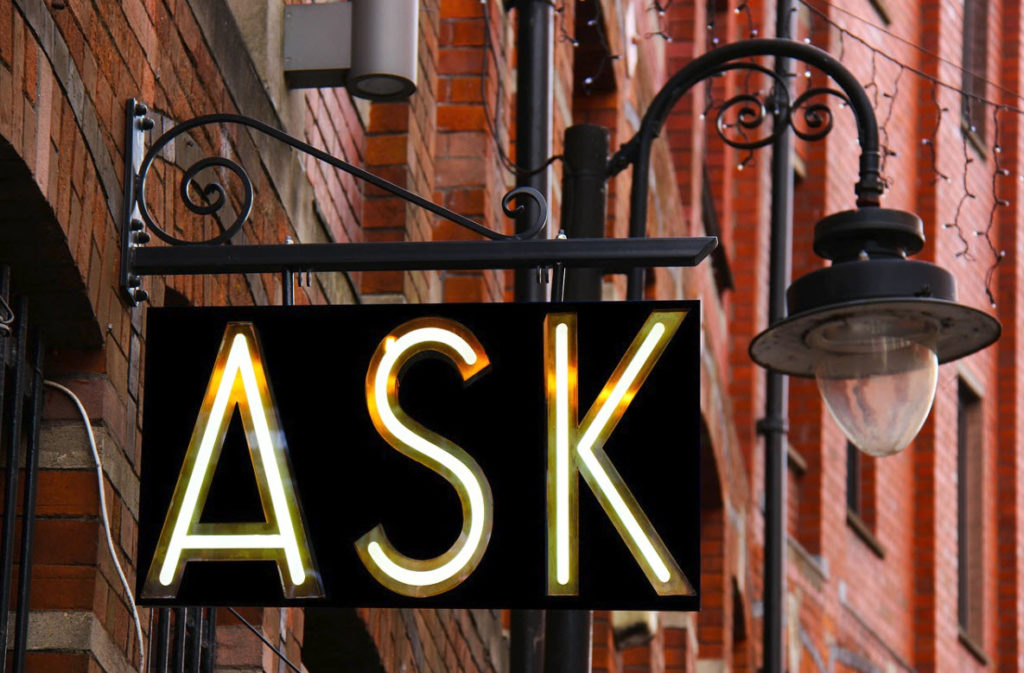 With the election over, stories of the relieved industries and individuals are populating the media. The real estate industry is telling anyone who will listen that the bottom is in after two years of falls in Australia’s major capital cities. But when hasn’t it been a good time to buy according to the real estate industry!

On the individual side, it’s the battered self-managed super fund investors who are also declaring victory. The battle against Labor’s franking credit changes has been won. The Coalition win ensures no changes to franking credits. It also means no need to restructure a portfolio if an investor had a yield strategy primarily on their mind. Some investors didn’t take a wait and see approach on that issue.

One particular story in The Australian caught our eye (behind paywall). A swinging voter who stood to lose from Labor’s franking credit changes explained why he and his wife switched to Liberal voters this time.

The Mackenzies live off a superannuation balance that was worth just over $990,000 last financial year, giving them an annual tax-free income of approx­imately $40,000, in addition to imputation credits worth $15,000 to $20,000.

Not good. We understand the angst, but what’s worse?

“I reduced my holdings over the last month or two by 40 per cent and went to cash because I was scared of what Labor would do. Now I’m about to reinvest.”

The yield before franking credits on the Mackenzies’ portfolio appears to be around 4%. So, for some reason they have chosen to protect themselves by liquidating 40% of their portfolio to cash, which is currently yielding around 2.3% at major banks.

Not only that, they’ve watched the ASX move up by around 5% over the past couple of months. Self-preservation has a funny way of working against you.

But we’re not quite finished. Every time an investor fiddles it’s the broker who also takes a cut. According to Australia’s most widely used broker, Commsec, the trading cost to sell and re-enter the market with that figure would total $2454.

Total hypothetical cost to the portfolio: $20,736.

Only the Mackenzies know the true costs themselves, but that’s a fair ballpark figure from a distance.

The investor believes a particular outcome is going to occur. They take action by restructuring their portfolio in anticipation of that outcome, only to watch the opposite happen. The market moves away from them and they’re paying more to get back in. Taxes and trading costs are baked into every decision making the move even more costly.

Highlighting a chart like this from DALBAR can be a bloodless exercise. We can see the average investor underperforms the market, but who is the average investor? It doesn’t quite resonate. There aren’t real people to wear the outcome, nor any real specifics we can relate to. 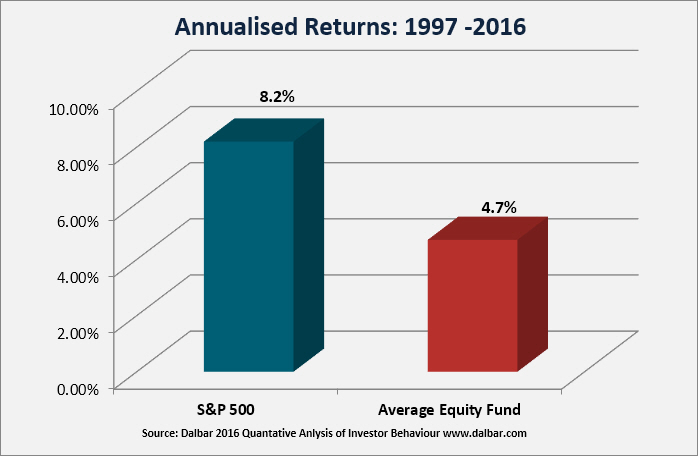 When an individual investor is mauled in the wild we’re able to see the specifics. The reasons for underperformance can be pinpointed and related to.

The Mackenzies can argue they were acting on the real fear of a Labor government and the looming legislation that would cull franking credit refunds. The impending changes have been noted as a major stressor. And what do investors do under stress? Make bad decisions. It may have felt safe, but it was irrational to partly liquidate a portfolio yielding 4% to then move into lower yielding cash.

The correct decision was to do nothing, but it seems the Mackenzies had no one protecting themselves from themselves.

The solution? We might be biased, but we think the solution is good financial advice.

The SMSF crowd is noted as being poorly advised and as we highlighted recently, it’s why they’ve taken to chasing yield so heavily.

But SMSFs investors have enjoyed a narrow escape.

No need to question anything now.