Assessing Risk in A Changing World 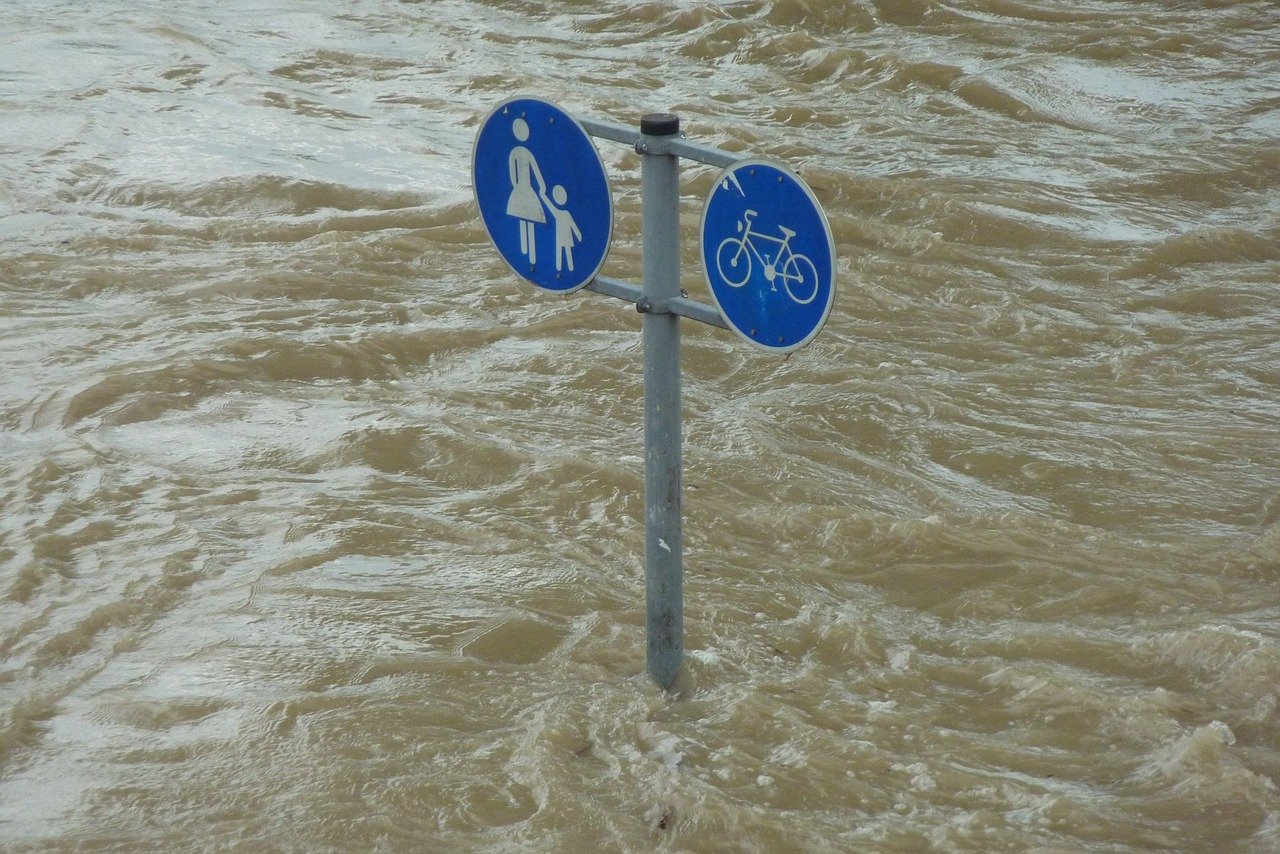 There were 4.4 billion people on the planet back when this business started in 1980. There’s now 7.7 billion. According to population predictions we’ll be adding another 2.1 billion over the next thirty years.

The last five years have been the hottest on record. July was the hottest month on record. California is seeing wildfires as they head toward winter. Bushfire season is beginning early in Australia. President Trump says we should rake the forests like in Finland to stop fires. Finland says they don’t rake the forests. It’s all very confusing.

Has the climate changed because of us? Are we just experiencing new weather patterns? What, if anything, can be done about it? History shows wild weather isn’t anything new. Are these fire, flood and storm events becoming too common to be a coincidence? What happens when we are pushing ten billion people?

Whatever your opinion, it seems like prudent risk management to be aware of a few things.

When thinking about risk and climate change, a real doozy sticks out. Housing. We don’t deal in general insurance or mortgages, but housing factors into financial planning. Set aside the bluster in the media from the talking heads. Ignore the back and forth between political parties. Look past the scientific debate.

It’s what happens in the very background that matters. When the economic and financial people start convening to discuss things – that’s when you pay attention.

Last week the Federal Reserve of San Francisco (one of the 12 regional banks that makes up the US Federal Reserve) held a conference titled The Economics of Climate Change. This isn’t a bunch of greenies, hippies or a 16-year-old girl growling at us. This is a bunch of economic propeller heads who are assessing the potential risk to economic growth and the banking system they’re tasked with regulating.

We don’t place faith in financial and economic forecasts coming from investment banks and brokers. They mostly exist for marketing and ego purposes. Central banks are slightly different. For whatever their faults, they’re focused on maintaining stability in the economic and banking system. They want capitalism functioning so we can all continue to prosper.

As the San Francisco Fed President, Mary Daly noted in her opening remarks:

In 2018 alone, it’s estimated that damages from severe weather in the United States cost insurers upwards of $50 billion. And the impact goes well beyond insurers. Including uninsured damages, that $50 billion number nearly doubles. This impacts banks’ customers, making it harder for them to satisfy their loan obligations. And this can ultimately stress banks’ balance sheets.

In the San Francisco Fed’s Community Development Innovation Review from October, the former chairman of the American Mortgage Bankers Association, Michael Berman highlighted the flood risks to mortgage lending in the US.

Conditions could influence lenders to “blue-line” certain locations for unacceptable flood risk. At some point in the next 20 to 30 years, absent substantial new approaches to reducing and managing flood risk, there may be a threat to the availability of the 30-year mortgage in various vulnerable and highly exposed areas.

Berman further said: “if and when a 30-year mortgage is no longer available in a particular neighborhood due to flood risk (or the prohibitive price or lack of availability of flood insurance), property values will undoubtedly be substantially adversely impacted.”

Currently in Australia, the chances of securing a mortgage decrease if the dwelling’s area is zoned to flood more than 1 time in every 100 years, but how reliable is flood mapping and will it be subject to revision? The Townsville floods of 2019 didn’t predict the extent of flooding that occurred and flood maps will have to be redrawn.

Even if the mortgage is safe, the insurance costs don’t just inch up, as noted by an apartment complex owner after the Townsville floods. They jump.

The complex is expecting a 30 per cent jump in insurance costs next year — on top of a five-fold increase that has seen the annual premium soar from less than $30,000 to more than $150,000 in a decade. “We’re in a no-win situation here, to the possibility we could become uninsurable and no one will want it,” she says.

Something that is already happening in the US. Fire insurance is now pricing people out of their homes in California, as insurance companies limit their exposure in fire prone areas.

Then there’s the other consideration existing insurance coverage won’t be enough if the worst occurs. Why? Rebuilding after a bushfire will likely require more stringent fire adapted building standards. The replacement cost will be much more than the previously insured value.

We all see these weather events on the news and despite feeling for those affected, the news cycle quickly moves elsewhere. The saga for those affected drags on. Back in June 2016 an intense low-pressure system and a king tide left homes in a precarious state on Sydney’s Northern Beaches. Nearly three years later residents finally received approval for a local council/state government funding package to build a seawall. Even with the funding package, some homeowners will be unable to come to the funding party, as noted in 2018.

The rest of the bill has to be paid by the 250 beachfront homeowners who face costs of between $200,000 to $400,000 each. While most owners are happy to pay — even if they have to borrow — several residents bought their beachfront properties decades ago and now live on the Age Pension. They have no prospect of raising the tariff.

So much for that relaxing retirement by the beach.

NSW Emergency Services Minister David Elliott made some pointed comments after the storm damage, “I don’t know what the Government can do to encourage people not to buy coastal homes,” he said. “Individuals, when you buy a home, you need to consider all the opportunities and all the possibilities that may affect anything that you purchase.”

At the time, and in subsequent media columns that followed, the climate change argument reared its head. What caused the storm? Nothing was solved. The same argument will flare for every future fire, storm, flood or weather event. Nothing will be solved. Ignore the arguments. Opinions are irrelevant. Focus on the money.

The economic and financial people will be acting as if climate change is occurring. Eventually it will have implications for where we can afford to live or take the risk to live. Like Minister Elliot said, individuals will need to consider “all the possibilities.”

Homeowners and investors may not consider all the possibilities, lenders and insurers definitely will.