Whatever happened to that hot commodity?

In Greek mythology Sirens were beautiful half-bird/half female creatures, but you couldn’t trust their appearance. They lured passing sailors with beautiful music and melody toward their island home. Their singing was so enchanting that the sailors would forgo everything else in life to steer towards their song. The tranced sailors would be drawn onto nearby rocks and shipwrecked. It’s said the sirens were fated to die should anyone survive their song. 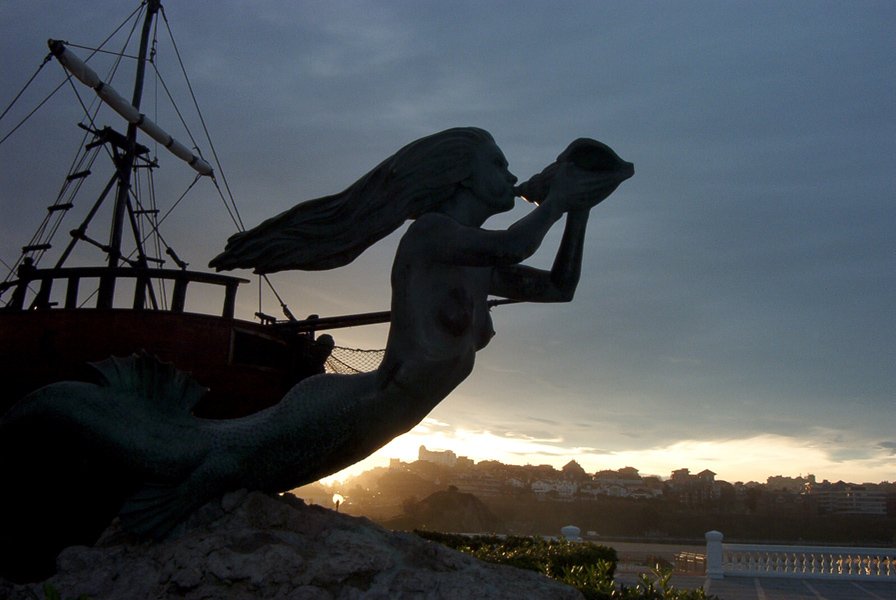 While not quite as dramatic, the world of investing has never been short of sirens and their songs. These mostly manifest, not in tune, but in story. They’re told by all manner of sirens, though usually none quite as pretty as the Greek mythology version. In real life, the siren ranges from a friend or family member to an investment media person. All keen to spread the story of a great new investment opportunity.

What’s great and new is not necessarily robust. To the teller of the story, that’s a secondary consideration. They have their own agenda. In person, maybe someone is bragging or excited that they’ve happened onto a new discovery and are in on the ground floor. The media, well they just want your attention. They need eyeballs to justify their advertising.

One of the more persuasive investment stories is the one that pairs investment with a tangible product.

Over the last decade wearable cameras have generated a lot of excitement. Showing us new perspectives and vision, we’d not thought possible. At the forefront has been GoPro. GoPro enjoyed the luxury of consumer generated marketing. Any wearable camera would inevitably be termed a GoPro by much of the general public. Even better, people would wear them participating in extreme sports and shoot video sequences. Those videos would go viral with the user inevitably noting they were using a GoPro.

The universal name and appeal spun a pretty good investment story. From an IPO in the US at $24 a share in 2014, it raced from a $35-dollar opening shareprice to peak of $94 that same year. Some investors were quite excited about its prospects.

Today GoPro sits around $6 a share. Great if you sold at the top, but like always you have to know when to sell. Most investors don’t know when that is until after the fact.

For some stories, growth is finite. Eventually competition catches up, products aren’t as unique as they used to be, and revenues begin to miss projections. The shareprice doesn’t react well.

For an investor lured by the sirens who sang the GoPro story, their investment is shipwrecked on the rocks.

GoPro is just one example. It could be a hot commodity story. The 2006 flood of the world’s largest Uranium mine in Cigar Lake, Canada triggered a massive bubble in the price of uranium. From under $40 US a pound, the price spiked to nearly $140. By 2010 it was back near $40, before another spike to over $70 pre the Fukushima nuclear disaster. The price was whacked again and has been on the drift ever since.

No matter. The sirens move onto singing about another story.

What’s notable about many of these stories, whether they be a hot sector, stock, commodity or asset class, there’s rarely anything new about them. It’s always the suggestion of “the next big thing, but if you look at many sectors and commodities, along with the companies associated with them, they have been “the next big thing” too many times to count.

These are the investment stories that attract the majority of the focus. The media can keep heating them up and making them sexy all over again when a commodity or sector regains interest. Alternatively, if the next big technology story doesn’t prove worthy of the hype, they move onto the next big thing and the next one and the next one. It never ends.

The old ones? No one is anyone singing about GoPro any longer. Here’s GoPro’s price chart since IPO. 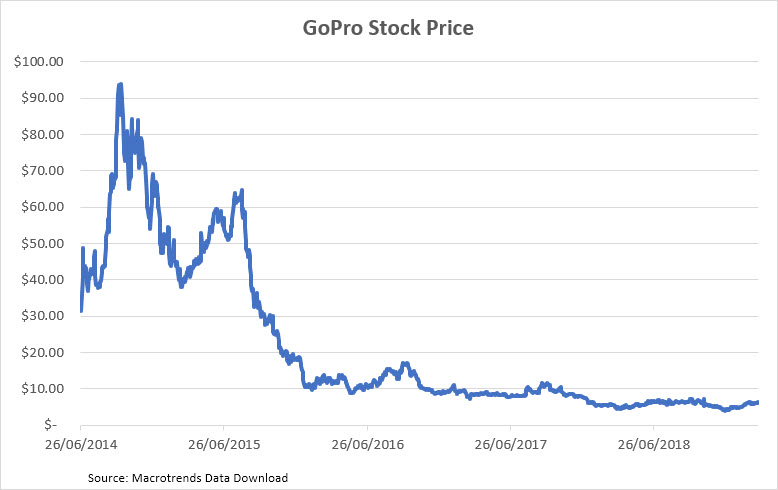 And here is the search interest in GoPro stock on Google Trends from pre-IPO until today. 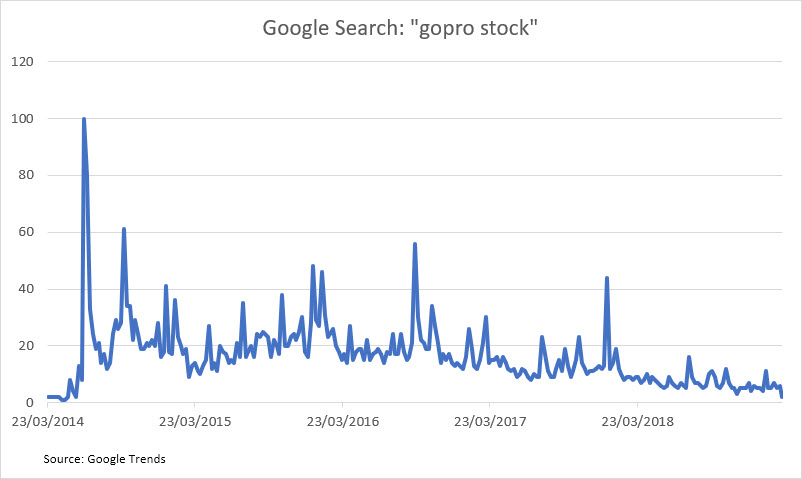 With the stock still near all-time lows, there has never been less interest. There are hotter stocks out there to sing about. The hype has waned, and people and the media have moved on.

The best investment stories have already been written, but they’re rarely retold like the hot stories. They involve saving and a preparedness to work with the whole market to generate returns. That takes time and discipline, but the end result is generally better for an investor.

The lure of the wailing siren may be tempting, but it’s unlikely to have a good ending.

Thanks to my friends at FYG Investment Committee for this contribution. This represents general information only. Before making any financial or investment decisions, we recommend you consult a financial planner to take into account your personal investment objectives, financial situation and individual needs.