More Stakeholders at The Table 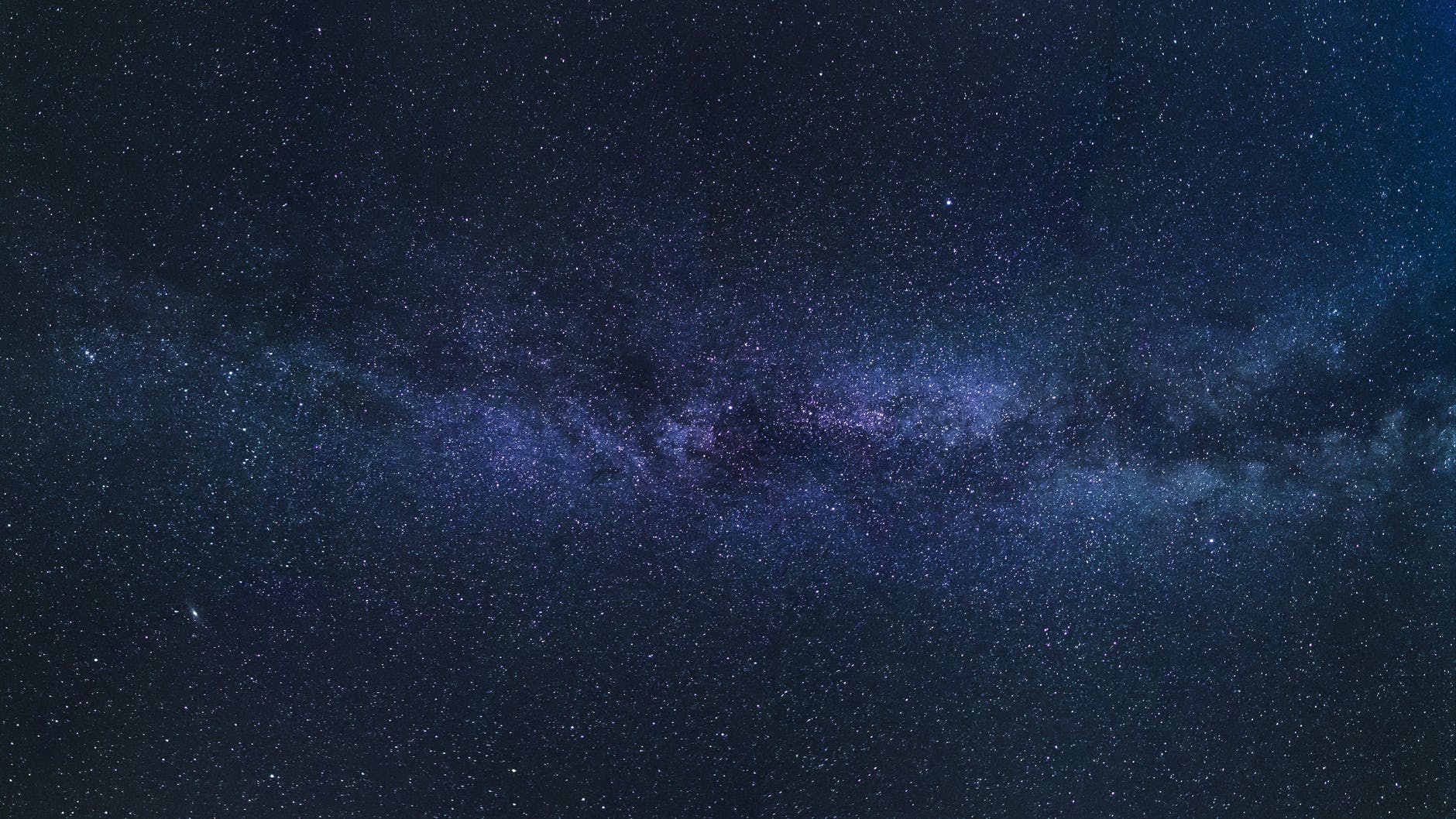 That sounds like a concerning statement to hear if you’re a shareholder. It might be the sort of thing you’d hear said by less than business friendly types. Hippies, socialists, gasp… millennials! Well no. It was essentially the message that came out of the Business Roundtable last month as they released their Principles of Corporate Governance.

The Business Roundtable? Who are they?

Business Roundtable is an association of chief executive officers of America’s leading companies working to promote a thriving U.S. economy and expanded opportunity for all Americans through sound public policy.

Not exactly the socialist collective and the statement was signed by 181 CEOs.

Since 1997, the Principles of Corporate Governance issued by the Business Roundtable had held that corporations exist primarily to serve their shareholders. No more. Today the commitment has broadened to include four other stakeholders.

Employees, by fair compensation along with training and education.

Suppliers, by dealing with them ethically and fairly.

Communities, by supporting and respecting them with sustainable practices.

Shareholders haven’t been totally forgotten. Creating long-term value is the focus there.

The wrap up: Each of our stakeholders is essential. We commit to deliver value to all of them, for the future success of our companies, our communities and our country.

Depending on who you listen to, this pivot to broaden the stakeholders a corporation should serve has provoked either outrage, cynicism or applause.

Some of the stranger outrage has suggested corporates in the home of capitalism (the USA) broadening their focus to include more than just shareholders is the first step towards something dark! Columnist in The Australian, Janet Albrechtson: (behind paywall)

When they use shareholders’ money for these pursuits and then try to justify this expropriation by defining down the importance of shareholders within the corporation, their mission will end up killing the structure that has been responsible for hundreds of years of human flourishing.

Janet has an excitable readership she needs to keep fed with things to be outraged about. This might be why she wrote over 1500 words and never once mentioned customers, employees or suppliers as part of the broadened group of stakeholders. She instead pitted two stakeholders against each other. Shareholders and communities. Implying that shareholders might be giving up their returns for the community and capitalism was on the brink of failure.

Her readers lapped it up, but guess who endorsed this statement on corporate governance? Two of the biggest investment managers in the world, Blackrock and Vanguard. That seems like a reasonable tick of approval.

We’ll pause here to note once again, this is why investors should always keep a clear head about what they read in the media. Writing a column for a national newspaper and raging about a corporate governance statement, while neglecting to even mention three of the five points in that corporate governance statement? Astonishing and misleading stuff.

Back in the real world, the reaction should be somewhere between applause and cynicism. This all seems like common sense, but don’t expect massive changes. Yet if it means an end to stupid, outrageous, or short-term focused behaviour, that has to be a positive. Remember, last year we witnessed a Banking Royal Commission where some utterly despicable behaviour was highlighted.

One might want to ask AMP shareholders how they feel as their dividends have been slashed, shareprice cut by two thirds, while watching the company’s reputation and good will shredded in the public square. Add in the further possibility of legal and regulatory interventions. Profit focused behaviour without concern for other stakeholders left a large set of bite marks on AMP’s backside.

We’ve had former AMP clients walk in and confess they’re disgusted to even have been associated with the company. That’s not easily recovered from. In response to the royal commission, the banks have been in the process of offloading their financial planning subsidiaries, while AMP has been on a massive restructure. The decisions taken to exit ASAP have been particularly onerous on some good advisers who have been swiftly jettisoned along with the rotters – more ill will!

Imagine if they’d just set the standard of doing the right thing in the first place. If all stakeholders are considered there’s more chance of a loyal customer base, reliable employees, quality delivered from suppliers and a supportive community. This should feed into long term value for shareholders.

There’s a famous story about Henry Ford once doubling his workers’ wages. Folk lore has it was because he wanted to ensure they could actually afford to buy the cars they made, but the reasoning doesn’t stand much scrutiny. After all, how many new cars can employees actually buy each year? The wage increase came with some behavioural conditions and it was about something important to the company: ensuring consistency on the production line after the work became mundane.

An example of where the interests of various stakeholders would align.