The Cheat Codes to Successful Investing 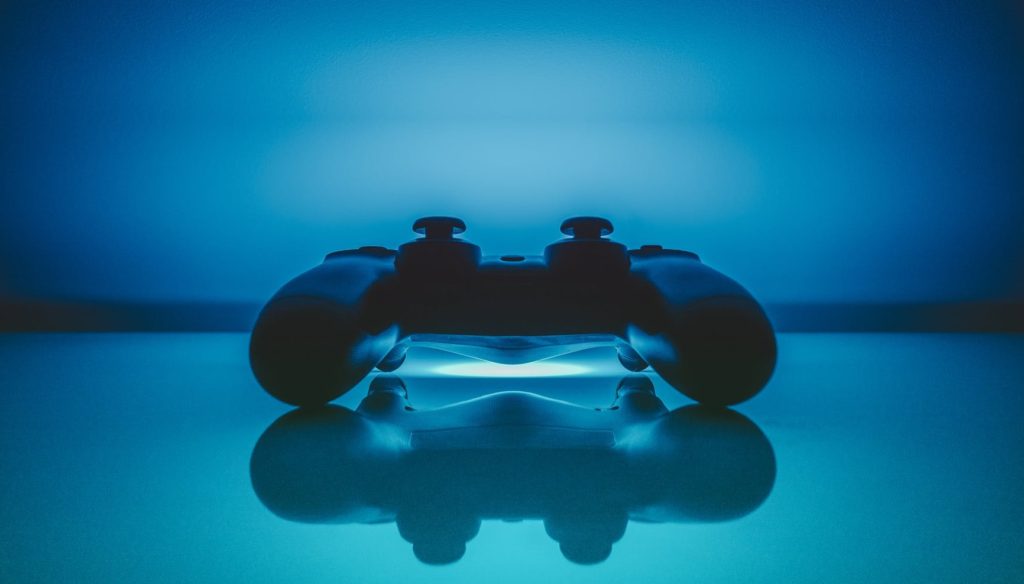 If you’ve ever played video games, you might be aware of cheat codes. If you haven’t played video games, the term refers to the ability to hit a sequence of buttons on a controller or numbers and characters on a keyboard which change the way a game can be played.

The cheat code may offer the ability to jump forward in the game to a later level, or give a player extra strength, stamina, invincibility or unlimited weapons and ammunition or just find hidden items that can be used to make the game easier. The type of cheat depends on the type of game being played.

Why do they exist? They were intentionally put there by the developer of the game, as developer Scott Miller noted to Vice.

But if they were only there for testing and development why didn’t they get taken out?

“You don’t want to take [cheats] out during the final days of testing because you still might need them,” Miller said. “And once you think you have a final gold master of the game, you don’t want to open up the code and remove them because that could break the game in some unexpected way.”

Finding the cheat codes often came down to an industrious person who’d figure them out and send them into gaming magazines. Later, when the internet became more accessible, they’d quickly be published online. Since those days, cheat codes have mostly evaporated. Games can now be updated by downloading patches, so cheat codes can be removed and the game altered throughout its life. Notably, in-game achievements and rewards have emerged to ensure a player has to put some effort in before being gifted any bonus within the game.

The idea of the cheat code hasn’t altogether died, especially outside of gaming. It’s no secret many people are out there looking for a cheat code to lose weight or get fitter. While there’s also those that are prone to believing there is a cheat code for investing.

Around this time last year, we wrote an article about the ASX Sharemarket game. We weren’t enamoured with the game. Despite its claims about education, given the 12 or so weeks the game runs for, we argued the best possible way of winning would be some sort of get lucky gambling strategy. Not exactly the way students should be learning about investing.

For the last few months we’ve noticed the traffic on our website notably increase on that article. We realised the game had started again recently. This year’s entrants were probably out scouring the internet for information, looking for some sort of edge and stumbled across that article.

Then we took a look at our Google Search Console. This gives an overview of the search terms people have used to find a site on Google, and there it was:

Yes, one of the more popular search terms on Google relating to finding our website over the past few months, more specifically that article, was about finding a way to cheat the ASX Sharemarket game!

The performance of any stock, in this case, will be random because no one in the market knows what might be coming next. Which is the reason we argued the short-term focus of the game will lead many to gamble and hope they get lucky. Who will learn anything of value out of that?

When it comes to investing, many people still have the wrong idea about what will produce successful results. They have a belief a cheat code exists and they might be able to find it. Alternatively, they believe someone knows more than they do, or that someone has a system with the power to cut through and provide consistent returns year on year. If they can find that person, they can hand over their money and reap the rewards. The crux of why investors still find themselves scammed.

Unfortunately, when we concern ourselves with finding a hack, a cheat code or magic program to give us an edge, we ignore getting the basics right, which is the real problem.

A belief in capital markets;

Risk is related to reward;

Diversification is the best protection you’ll get;

And finally, the discipline to commit to the long term.

The only cheat codes an investor needs.