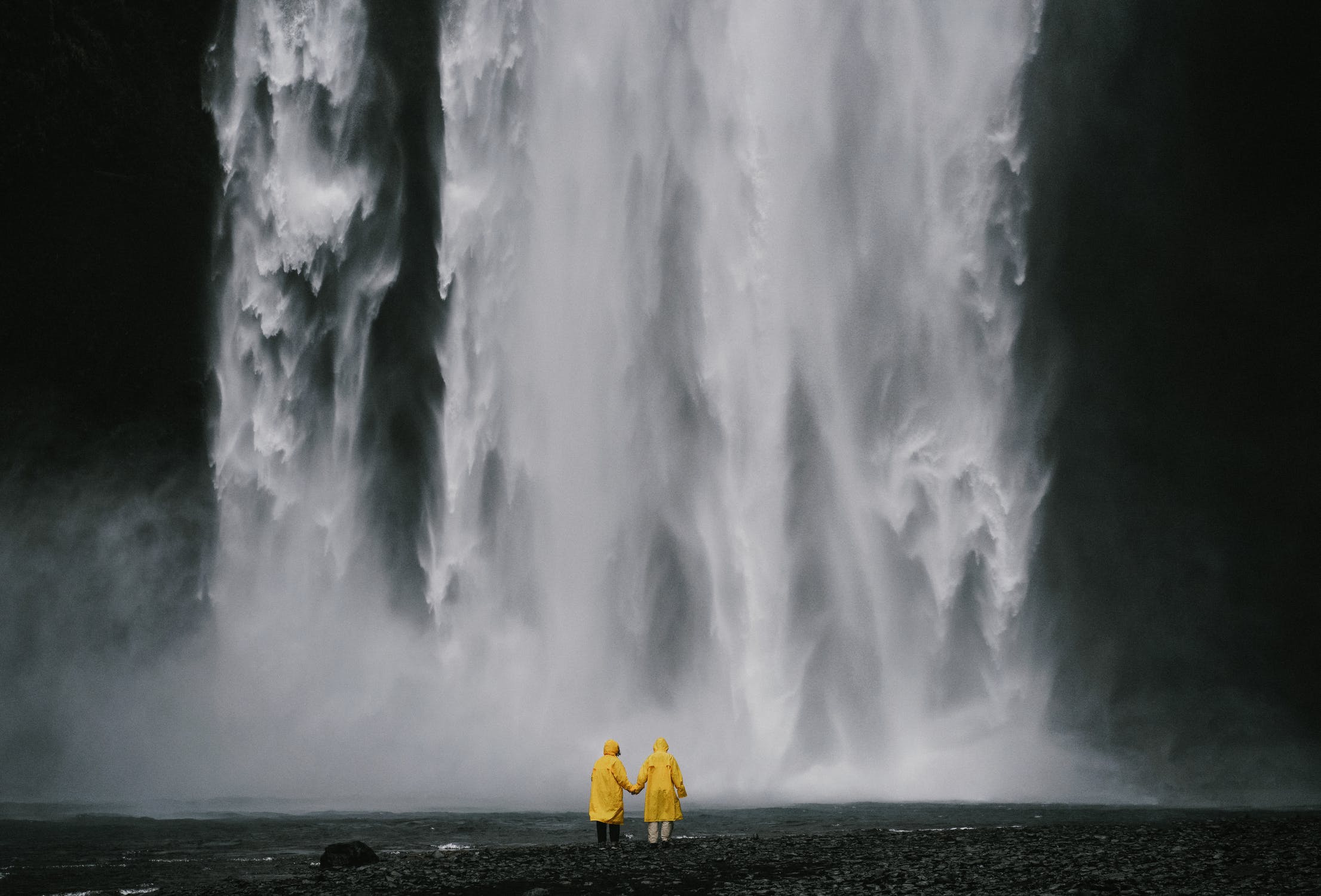 The calls have started. Not many, but enough to attract our attention. COVID-19 is changing lives, goals and plans. There’s one group who hasn’t been given much attention, but it seems clear their goals and lifestyle intentions post work may not be as expected.

Investment focus has primarily been on self-funded retirees. Specifically, those with self-inflicted woes. The financial media is completely disinterested in the performance of an index type portfolio with its construction split between various asset classes. Most of their readers are still people who pick stocks and cram into the banks for yield. Every day they can write a new story about this stuff. When it derails, they can write a story about those affected.

With some good planning, retirees may already have a good handle on their circumstances. They’ve adjusted to not working. Confinement may have them spending less, especially if they’re travellers or have active social lives. Market falls aren’t welcome, but an understanding they happen, along with a portfolio built to withstand them, offers some certainty.

Pre-retirees are another story. Those coming up on retirement may have the rug pulled from under them. Short term and long term. The various assumptions they made may no longer be reliable. The stability of their circumstances turned on their head.

The Wall Street Journal recently looked at the issue (behind paywall).

At 62 years old, Dr. Sklar, who had been hoping to retire in a few years, decided he couldn’t risk seeing his portfolio take a bigger hit. He sold much of his stockholdings at a loss between January and early March. “I don’t have 10 to 15 years left to recover my losses,” said Dr. Sklar, who still owns some stocks but now has more cash as a percentage of his portfolio than he has in decades. “At some point, I’ll need my cash to live on.”

Fidelity looked into the issue of who was selling.

According to those figures it doesn’t seem like a lot made changes, but every portfolio change is human story. A response to a threat. Perceived or real.

When someone sells in response to a downward market move it generally tells you one thing: their allocation to stocks was too high. It’s a broad statement, but it may stem from a range of scenarios. These could be not having a true understanding of risk, to life changes not being reflected in their portfolio. Then there’s selling out in response to COVID-19. It may not be as simple as a panic about the diving stockmarket.

COVID-19 put some investors in an unenviable situation in a short space of time. The stockmarket crashes at the same moment the government mandates various businesses can’t open. Individuals and families find their income is slashed. Big life changes at the exact time a portfolio tumbles. Without a short-term buffer, the first thing they eye off are the liquid assets. Selling at the bottom of a decline can be a reality, not a choice.

The article notes Dr. Sklar runs an eye clinic and had to furlough staff and take emergency loans to remain open. Highlighting the disruption to some lives under COVID-19 has been enormous. The other person featured in the story is in a similar predicament.

Philip Eberlin, who owns a woodwork-restoration business… he is 66. And he hasn’t worked since late March because the pandemic has dented demand for contract work in Chicago residential buildings.

Mr Eberlin didn’t sell his stocks because he didn’t have any. Why?

…he missed out on much of the market’s stunning recovery after the last financial crisis because he never figured out a time to move more of his money back into the stock market.

Both subjects are examples of two of the most ruinous decisions when investing. Selling at the bottom and spending a decade in cash because you can’t decide on the right time to enter. What was absent from the story? No mention of an adviser anywhere. Some appropriate portfolio construction and some guidance may have proven useful in navigating the turmoil.

Pre-retirement can be a vulnerable time. Plans may be derailed for various reasons. Pre-retirement as COVID-19 still hangs around will require a clear head along with judicious and flexible decision making. Goals may not have changed, but the ability to reach them may have.

Is your job secure? This raises various questions about short term spending decisions.

Can you confidently contribute as much to superannuation? If your job isn’t secure and you’re under preservation age having some liquidity outside isn’t a bad idea.

Are you assured of selling your business? Many sales have fallen through in recent months and the lack of the expected windfall will likely mean working longer and retirement delayed.

Is your relationship on firm ground? Lockdown has seen surveys where people suggest they’ve seen a negative change in their relationship. In addition, divorce lawyers are suggesting traffic on their websites is up since COVID-19.

Major changes and challenges in pre-retirement can be on par with major market falls in altering retirement plans. When they happen in conjunction with each other, keeping a clear head, staying on course or reevaluating circumstances may require a second set of eyes.

If things change, make sure your adviser knows. If you don’t have an adviser, consider engaging one.