Walking into The Spider’s Web 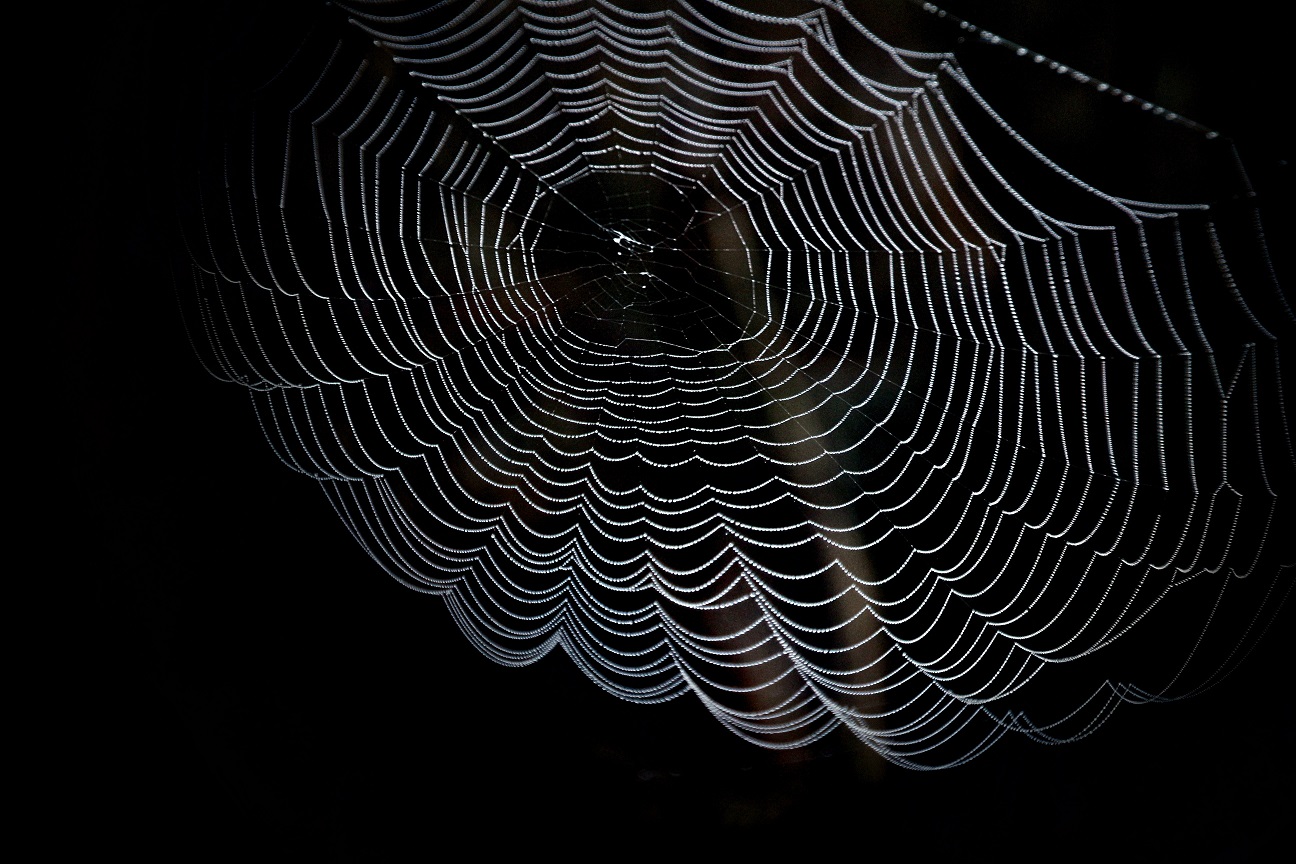 Why do we do the things we do? If only there were simple answers! When it comes to investing, sometimes we have the simple answers. A new study in the Journal of Consumer Behaviour has dug into some of the mindsets and behaviours of investors who have been defrauded.

Titled ‘Profiling Victims of Investment Fraud: Mindsets and Risky Behaviors’ (US spelling) a group of known investment fraud victims were compared to a random group of general investors.

The idea behind the study was to determine whether fraud victims engage in more risky investment activities that increase their exposure to a fraudster. They were also looking to examine if the fraud victims held beliefs that made them attractive targets to fraudsters.

They wanted to focus more on the mindsets rather than demographics ie. age, gender, race. However, demographics did feature in the study. Demographics aren’t particularly interesting in such studies. It’s often the same group who makes the largest belly splash. Older, well-educated males who generally have decent incomes, wealth and some level of financial knowledge.

This may seem surprising, but it’s more about reality. Being older, they’re more likely to have financial assets. It’s not about them being silly, it’s about the fraudsters not being silly. They know where the majority of the wealth resides and they’re going to target it. Further, a younger or less wealthy person may be less likely to be caught simply because they may not have money to spare.

80% of the known fraud victims were male. Only 42% of the general investors who admitted they’d been defrauded were male. Make of that what you will. It’s an interesting discrepancy. It may suggest males are less likely to admit to being victim of fraud. Not surprising. The Financial Industry Regulatory Authority in the US has found less than half of independently verified fraud victims will actually acknowledge they’d been defrauded.

The other demographic issue the study noted: every year someone got older, they had a 4% increase in their odds of being a fraud victim.

Aside from being a guy with a few miles on the clock, what else was associated with being a fraud victim?

Envious when the neighbour pulls into their driveway in a new SUV? Got some bad news. Being materialistic was associated with being a known fraud victim.

Think there’s more money to be made off the beaten path? Fraud victims were more likely than the average investor to think unregulated investments offered a better return.

Have a wandering eye for opportunities? Known fraud victims were more likely than general investors to invest after receiving a sales pitch over the phone, in an email, after attending a “free lunch” seminar, or after watching a television commercial.

Previously studies have found that some investment scams spread through networks of trust. Friends, family and colleagues. This is because investors don’t often do due diligence when they’re given a tip or referral by those they trust. Which suggests the lure for the known fraud victims in this study was wanting to blaze their own trail.

In the scenarios highlighted (phone, email, seminar, ads) they’ve come across an investment opportunity on their own and without referral from a friend or relative. In reality, they’ve been mass marketed and essentially stumbled into the spider’s web. But they feel like it’s something they’ve discovered, which is important. If it comes off, then they can later brag about their own genius in. If it doesn’t, you’re unlikely to hear about it.

At their core investment scams will always be emotion based. They’re looking to press the right selection of buttons in someone’s mind that drops their guard and triggers action. Someone who is impulsive, craves material possessions, thinks unregulated investments are worth the risk of a better pay off and is convinced they can spot a good opportunity? A dangerous combination of beliefs and behaviours. Fertile breeding ground for a fraudster to play with their mind and get them on the hook.

One of the recommendations to counter the problem: Given that exposure is one of the key correlates of victimization, state and federal regulators should restrict how companies can advertise and sell investment products using TV advertising, cold calls, mass mailers, and “free lunch” seminars.

Great in theory, but the game has swiftly moved on. Social media is the new breeding ground. Facebook is turning into a sewer with its advertising. Fraudsters will now run ads on Facebook that link back to websites that are made to look like genuine news sites to back up their credentials. Unless the reader checks the website address, they’re none the wiser.

We’d suggest being happy with your lot, but as noted, those taken for a ride are older with established wealth. They probably aren’t wanting for much. Add in the link with frequent trading and it might be more than just impulsiveness. There might be a boredom issue at hand, especially with the retired victims.

Older wealthy investors don’t necessarily have to do much to ensure their needs are taken care of. A properly structured portfolio is the extent of it. Beyond a scheduled portfolio rebalance there might not be a thing to in some years. Some people find themselves bored and doing nothing is harder than it seems. Especially with money. Which might be precisely why they need an adviser.

If you ask someone what they plan to do in retirement and the answer is “keep busy by managing my investments” that’s a concerning answer. Having a hobby (or multiple) or an outlet might be important. Investing is not a hobby. Hobbies generally imply activity and keeping busy. Investing isn’t an intellectual pursuit. It’s a behavioural one. The discipline is doing nothing. Or more specifically, doing nothing stupid.

Take it from Charlie Munger, Warren Buffett’s right-hand man. Now 96 years old. He knows being smart isn’t as important as we think.

It is remarkable how much long-term advantage people like us have gotten by trying to be consistently not stupid, instead of trying to be very intelligent.